The Ace Combat franchise has always delivered the quintessential aerial combat experience. From the sounds of its iconic radio chatter, its epic storyline, to giant aerial boss fights, Ace Combat has made countless gamers’ fighter pilot fantasies come true and Ace Combat 7: Skies Unknown will take those fantasies to new heights with the best graphics, highest-tension drama, and most visceral action ever presented in an ACE Combat game. 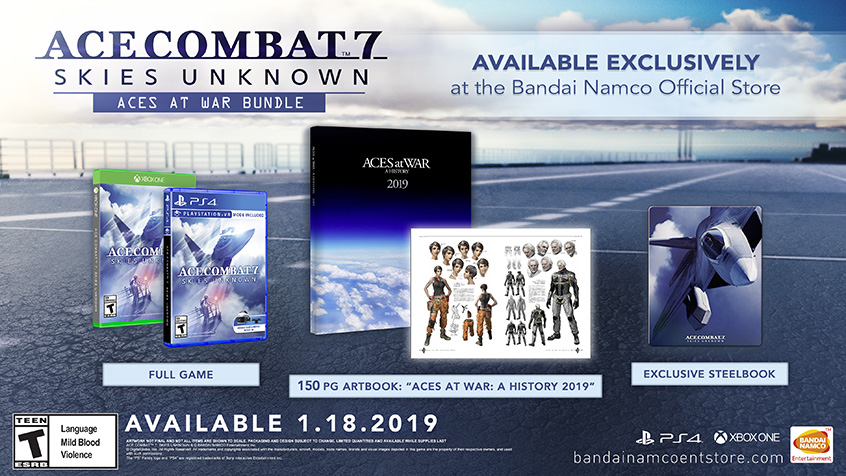