If you’re the type of Vault Hunter who loves a challenge, Borderlands 3 lets you test your skills to score some top-tier loot in the crucibles of the all-new Proving Grounds and the returning Circle of Slaughter arenas. Gearbox creative director Paul Sage announced these Borderlands 3 features in conversation with Geoff Keighley during Gamescom’s Opening Night Live show in Cologne, Germany, revealing how these rewarding and highly replayable missions work.

Throughout Borderlands 3’s journey across the solar system, you’ll find Circle of Slaughter arenas sponsored by the combustion-obsessed weapons manufacturers at Torgue. Once you’ve signed up for a Circle of Slaughter, it’s do or die; if you’re downed and no one’s around to revive you, your run is officially over and you can say goodbye to a big payout. You’ll be up against an army of enemies who attack in droves across five rounds with multiple waves each, blasting everything that moves until no bandit, ‘bot, or hostile beast is left standing. All the while, your delicate ears will be graced by the expletive-filled hollering of Mister Torgue himself, who provides some extremely colorful commentary and doesn’t tolerate failure. If you’re hoping to impress Mister Torgue and his impossibly massive pecs, you can show off some flair by completing bonus objectives like racking up kills via melee attacks, ground slams, or—if you really want to pander to your target audience—grenades. EXPLOSIONS! 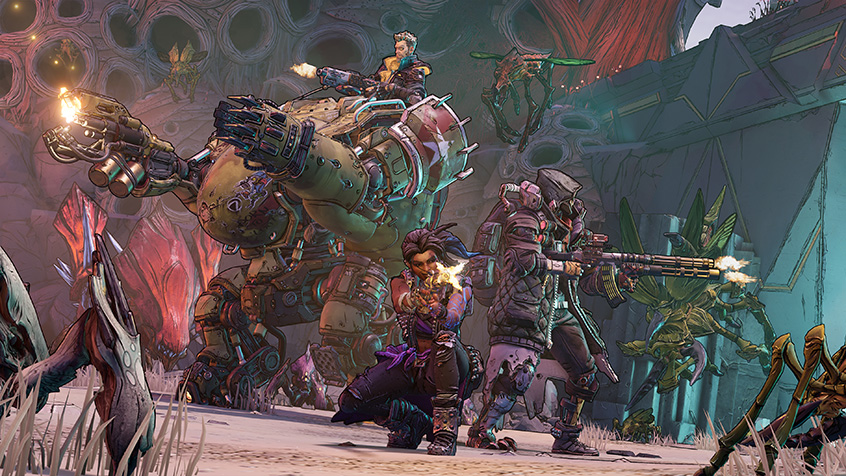 Later in the campaign, you may be worthy of taking part in the Proving Grounds: themed gauntlets watched over by a Guardian known as the Overseer who wishes to test your mettle on behalf of the mysterious “Masters.” Proving Grounds are races against the clock, tasking you with blitzing your way through three areas filled with baddies and beating a boss in 30 minutes or less. If you complete your chosen Trial quickly and efficiently you’ll earn better bounties, and for even greater rewards you can complete bonus objectives like beating the Proving Grounds without dying, completing it with a certain amount of time remaining, or managing to find and eliminate an elusive Fallen Guardian who roams the area. The chest that awaits at the end of the Proving Grounds always contains valuable loot, but you’ll need to display true mastery if you want the best rewards. 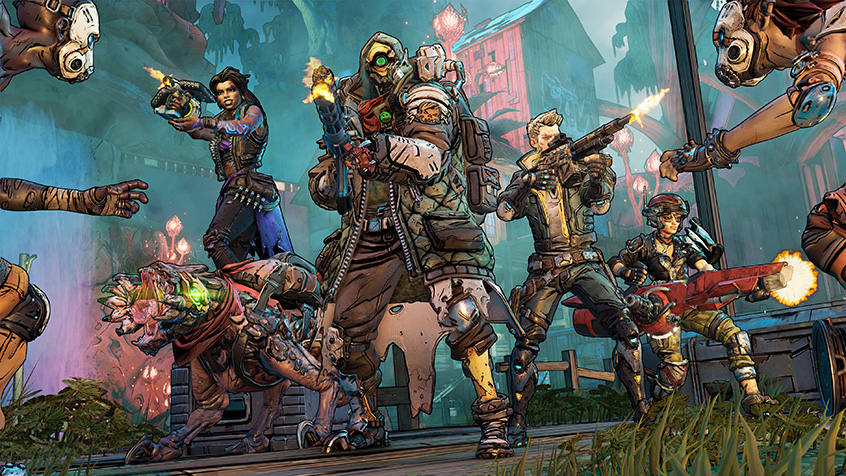