Here are our favorite picks for the best Xbox One games of 2018:

So those were our picks for the best Xbox games of 2018. Did we miss anything? Let us know in the comments below.

Square Enix Releases Just Cause 4 ‘One Man Did All This?’ Trailer

With just one week before the launch of Just Cause 4, Square Enix is proud to present a new look at Rico Rodriguez through the eyes of the dominant rival faction known as The Black Hand.

Exclusive gameplay combined with live-action and set to an intense soundtrack from world renowned DJ/producer, Slushii, Just Cause 4’s “One Man Did All This?” trailer delivers a humorous look at the destructive power rogue agent Rico Rodriguez can deliver this December 4. See Rico from the perspective of the enemy militia – The Black Hand – as faction leader Gabriela Morales listens to firsthand accounts of Rico in action from those who survived. From reigning down destruction onto an enemy base to tethering shipping containers with explosive barrels, see what makes the exciting Just Cause series unlike any other. 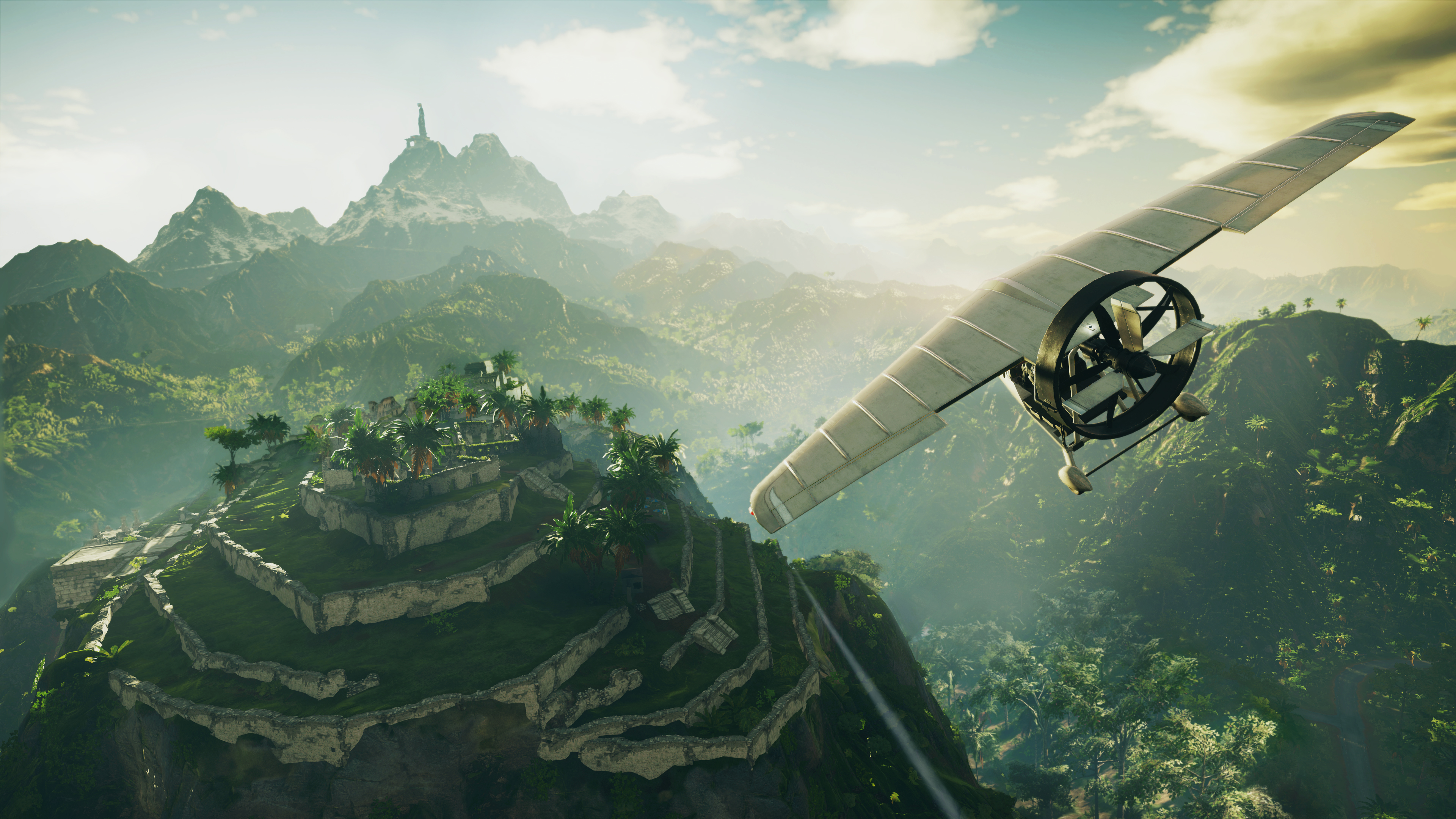 Set in the fictional South American world of Solis, Just Cause 4 takes the series’ incredible destruction and unique physics to a whole new level with the introduction of tornadoes and other Extreme Weather events. Just Cause 4 has four distinct biomes: Rainforest, Grasslands, Alpine & Desert. With each biome offering its own individual, fully simulated weather event, players will have a truly unique experience as they traverse this deep, diverse world.

Just Cause 4 is a landmark entry in the series, and will release on December 4, 2018 on Xbox One, PC and the PlayStation 4 computer entertainment system.

Welcome to Solis, a huge South American world home of conflict, oppression and extreme weather conditions. Just Cause 4 sees rogue agent Rico Rodriguez land in Solis to hunt down the truth about his past, at any cost. Strap into your wingsuit, equip your fully customizable grappling hook, and get ready to bring the thunder!

Creative Destruction at its best