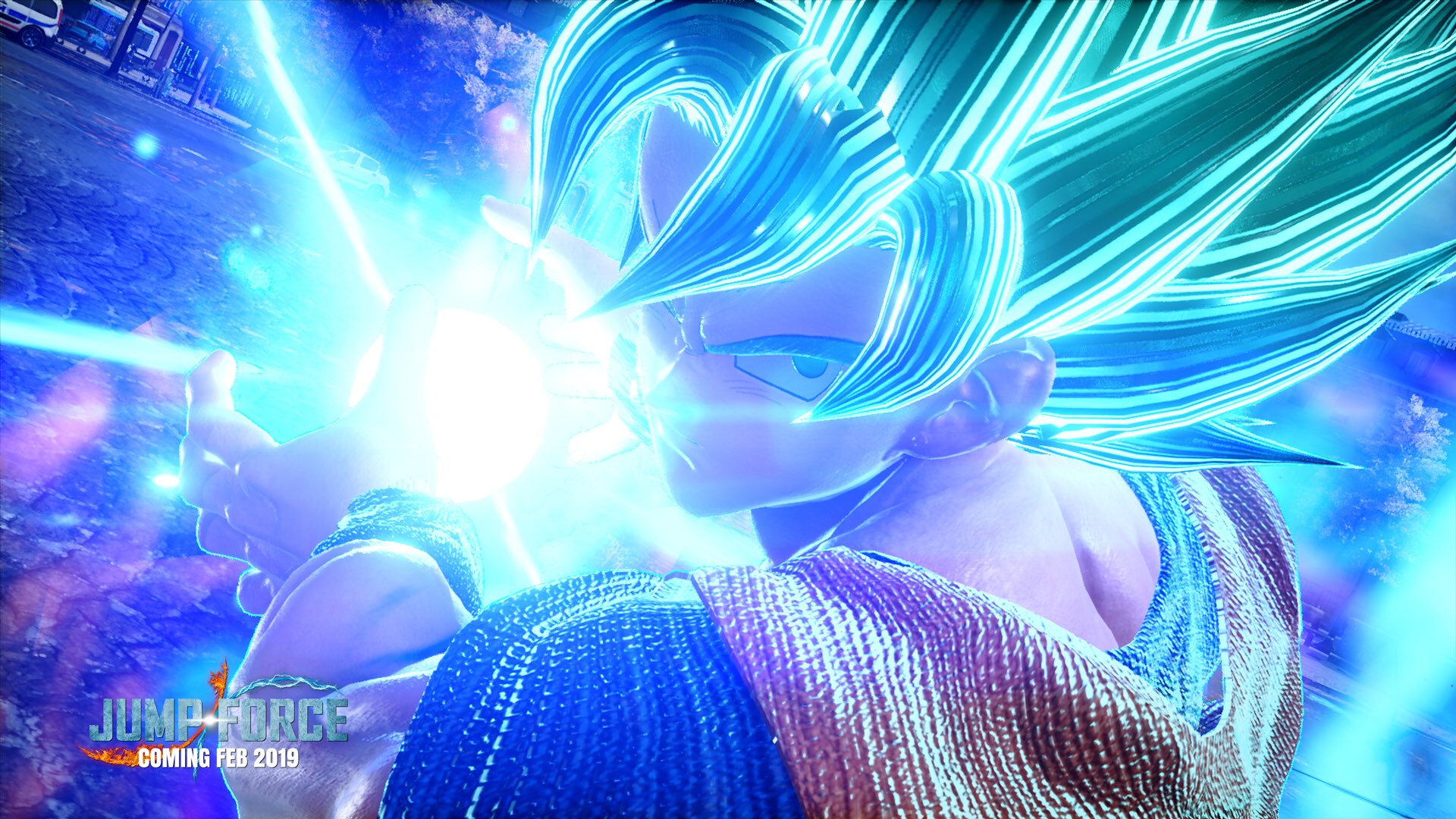 Frieza, not one to be left behind by his long-time rivals, will also be able to transform into his ultimate form – Golden Frieza, bringing chaos and destruction to our world. 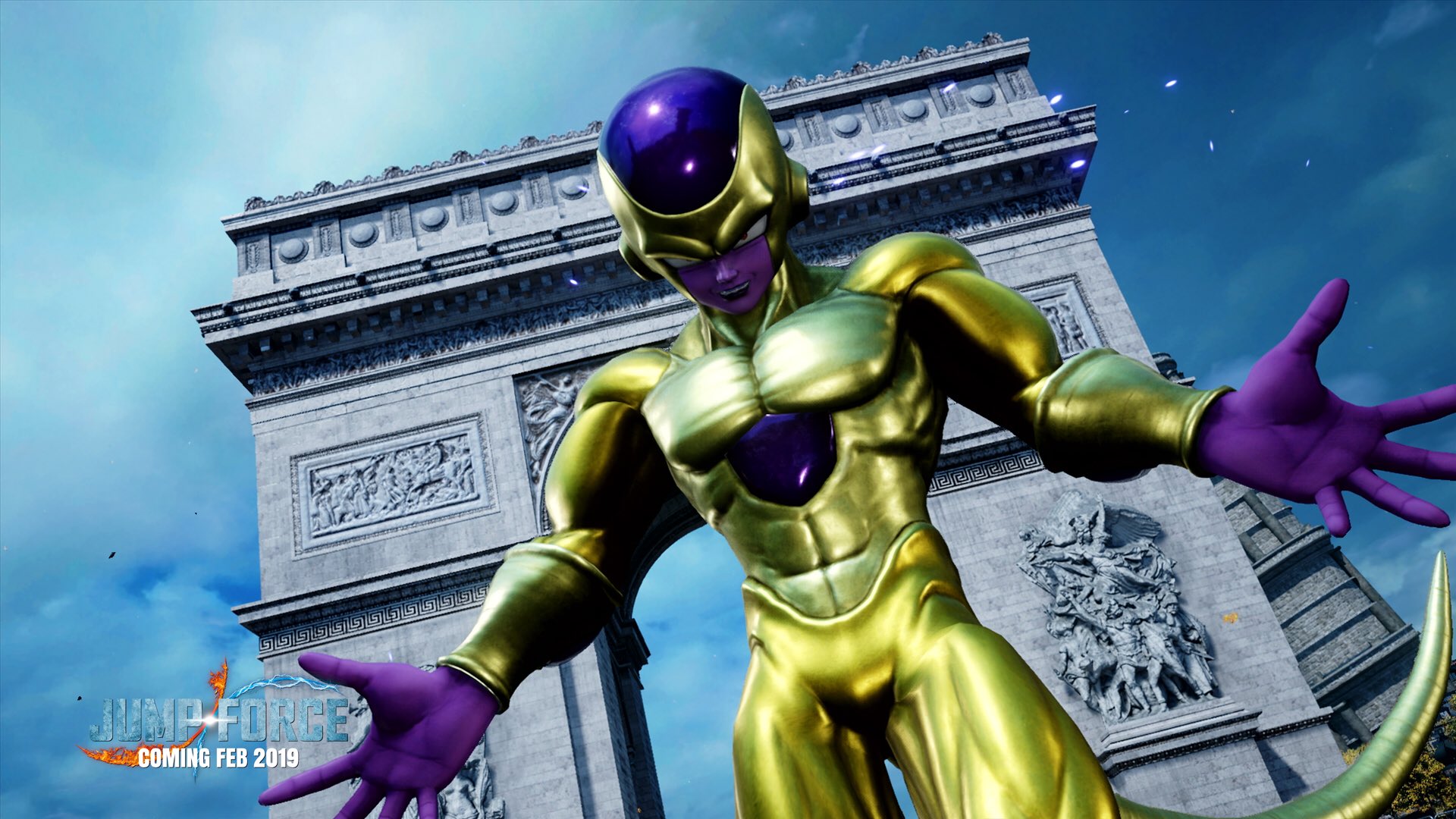 The roster for Jump Force continues to expand, with 24 playable characters already confirmed from 10 of the most well-loved Shonen Jump manga titles, which includes:

Jump Force will jump onto the scene on 15th February, 2019 on PlayStation 4, Xbox One and PC.