Square Enix External Studios and Dontnod Entertainment are excited to share the launch trailer for Life is Strange 2 Episode 2.

The second episode of Life is Strange 2 is titled ‘Rules’ and will release digitally worldwide this Thursday, January 24th, 2019, for Xbox One, PlayStation 4 and PC/Steam. 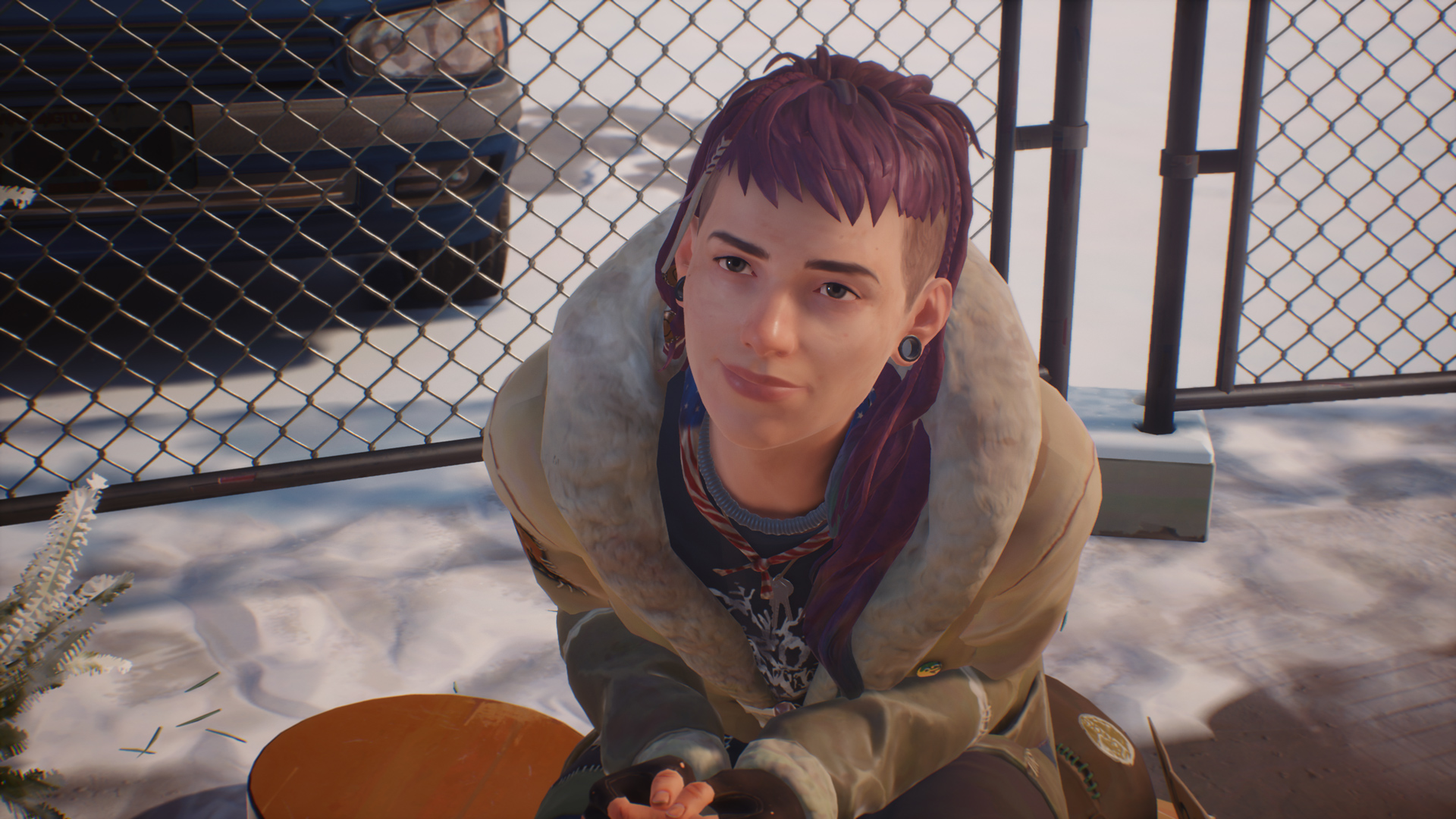 Episode 2 picks up a few months after the events of the first episode, as Sean and Daniel are on the run from the police following the tragic incident in Seattle and the manifestation of a strange supernatural power. Things are getting tougher as the seasons have changed and the winter cold is setting in.

The power takes a central position in the story as Daniel is slowly coming to terms with his abilities. The brothers have to practice Daniel’s control over his powers so he can be less of a danger to himself and others, but at the same time, they also have to hide his abilities from a world that won’t understand. 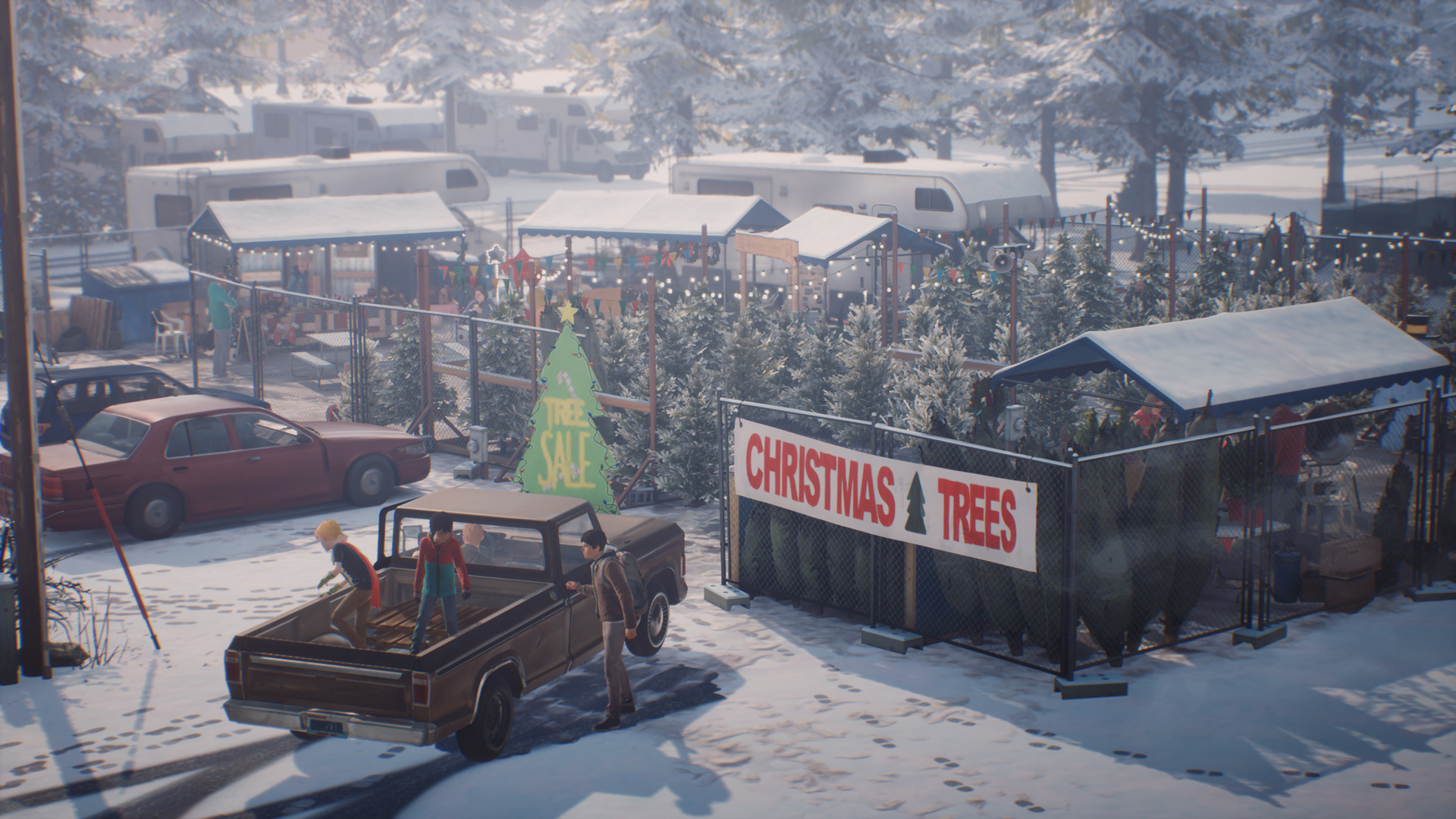 They have come to an agreement on a set of rules for how Daniel uses his abilities in order to keep them hidden: Never in public. Never talk about it. Run from danger. However, can a 9-year old really follow the rules?

Tune in here to find the latest updates from the Life is Strange 2 developer blog: lifeisstrange-blog.tumblr.com