Square Enix, Eidos-Montréal, and Crystal Dynamics are excited to announce “The Pillar,” the second of seven new DLC adventures for Shadow of the Tomb Raider, is available now. Out as a free download to all Season Pass holders, and sold separately, “The Pillar” is available for the Xbox One family of devices including Xbox One X, the PlayStation 4 computer entertainment system and Windows PC/Steam.

In “The Pillar,” players will venture into the game’s newest challenge tomb known as Path of Huracan to discover the truth behind the legend of the Maya apocalypse. To reclaim an ancient treasure, Lara Croft must defy the treacherous storms of an all-new challenge tomb, all while fighting the forces of Trinity.

“The Pillar” offers new customization options with the Sinchi Chiqa Battle Dress outfit, which reduces damage from projectile weapons and allows additional ammo to be crafted. The Oathtaker’s bow deals greater damage to armored enemies, and the A Thousand Eyes skill allows Lara to use Survival Instincts when moving through tree canopies or concealment walls. 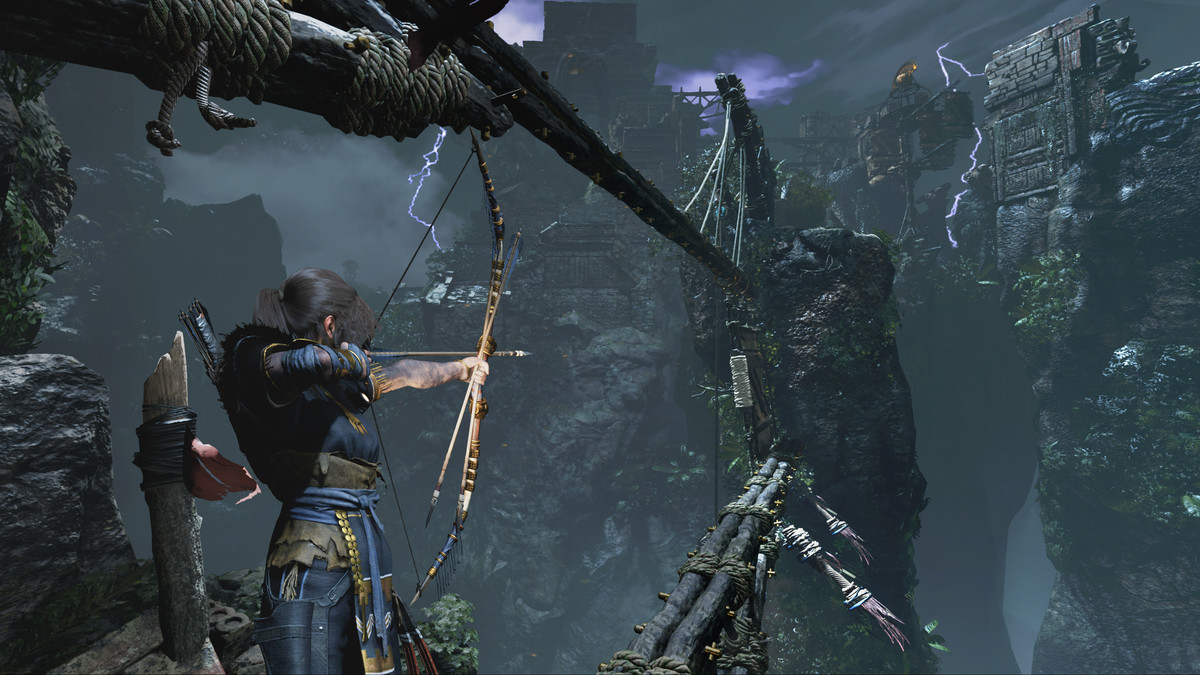 The first DLC release “The Forge” is also available now, and is playable in either co-op or single-player. Tombs from the main campaign, “Judge’s Gaze,” “Underworld Gate,” “Howling Caves”, and “Path of Battle” are all now playable in Score Attack and Time Attack modes.

Shadow of the Tomb Raider is available now worldwide on Xbox One, PlayStation 4, and Windows PC/Steam. The Season Pass is available for $29.99 or “The Pillar” can be purchased as a standalone for $4.99.